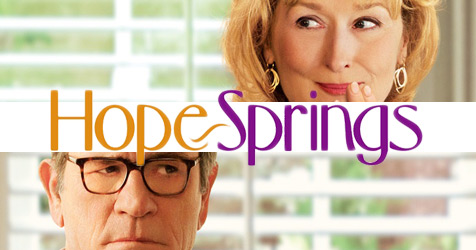 A rare thing has happened.

It’s about a long-term marriage with people who look suspiciously similar to “normal” folks. Normal in the workplace. Normal in church. Normal in our families. Maybe even normal compared with our own lives. It’s about a marriage that lacks waves, and whose vitality (including emotional and sexual intimacy) has dried up.

With excellent performances by actors Meryl Streep (Kay) and Tommy Lee Jones (Arnold), Hope Springs tackles topics that typically just… don’t fly in Hollywood films: boredom in marriage (depicted by several scenes of the exact. same. morning routine…morning paper for him, her cooking him a strip of bacon and two eggs, sunny-side up, and no conversation. A perfunctory peck on the cheek before he leaves for work), Midwestern niceness (read: confrontation avoidant), a lack of steamy romances on the side, a lack of steamy romance even in the marriage, and last but not least, non-sexy roles for the actors.

When Kay and Arnold try counseling, each begins in ways I’ve noticed are fairly common in therapy. They: 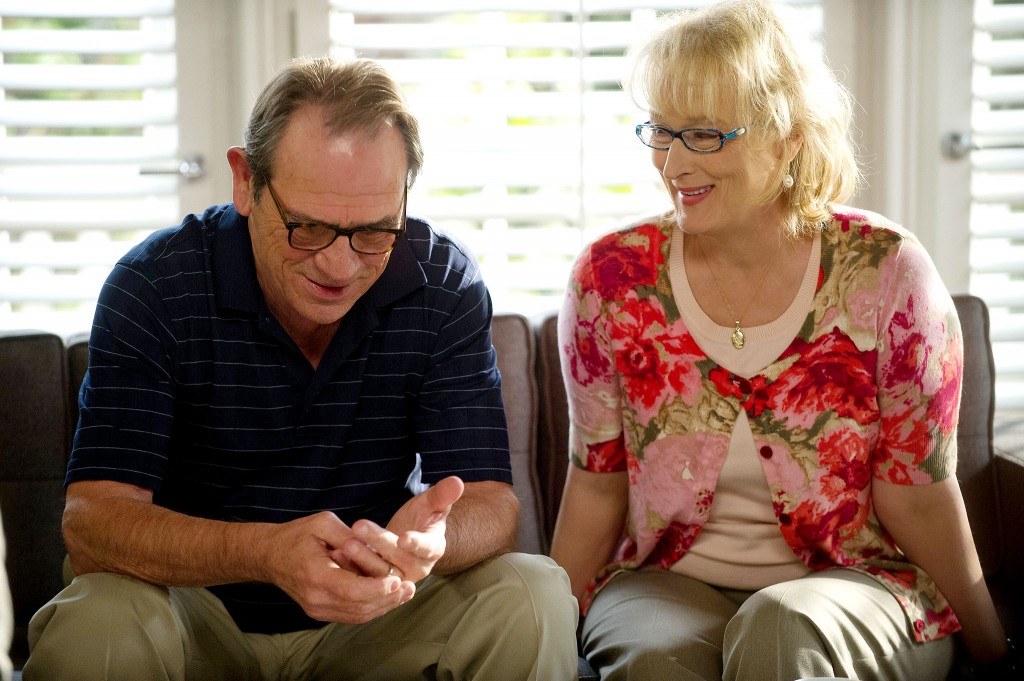 It’s not an artistic flick by any stretch, but within the backdrop of myriad falling in love films, usually starring stylish, fresh-faced folks in their twenties (or thirty-somethings who look twenty-something), and who have lots of dreams, energy and sex, this film stands out as courageous and unique by content alone.

It’s a rare movie moment that I recommend seizing.

Psychology Today review by Michael Castleman, journalist who has written about sexuality for thirty-six years.

David Denby of The New Yorker.

Someone Loves Your Body