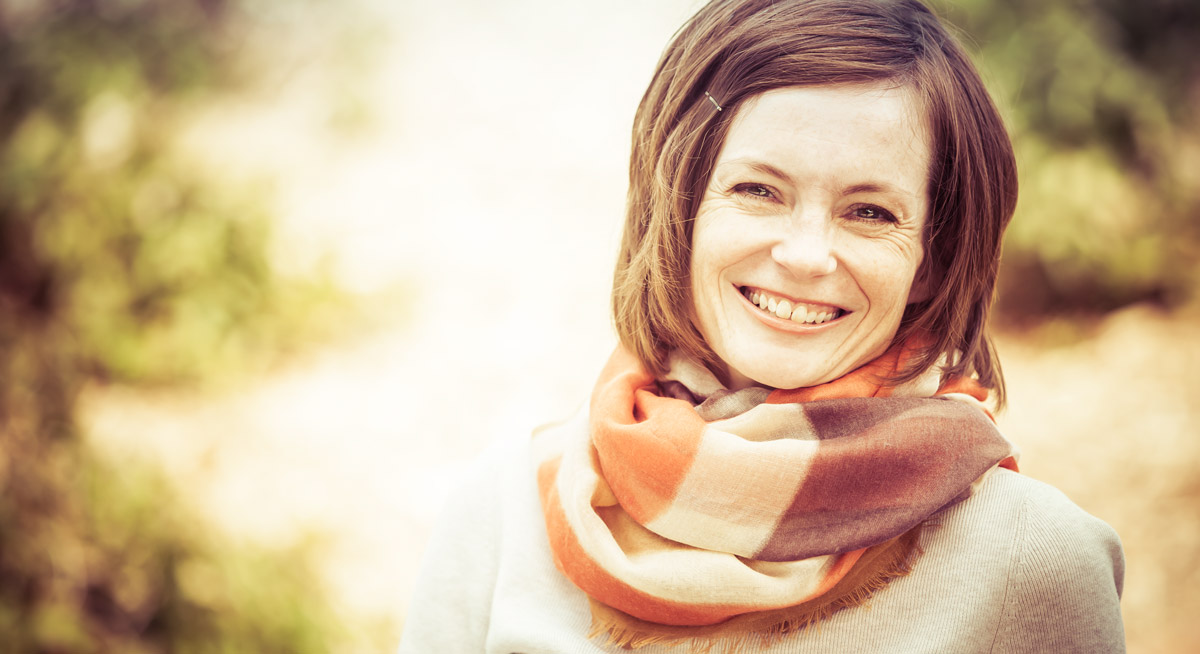 Tricia Andor is a Licensed Professional Counselor who holds a master’s degree in clinical psychology from Wheaton College. She has been providing counseling services since 1999, in both private practice and agency settings. Prior to practicing in South Dakota, she counseled in Lincoln, Nebraska and the Chicago suburbs. She specializes in working with anxiety, stress, depression, relationship challenges, loss and disappointments, and various kinds of traumatic experiences.

Individual therapy is a process of discovery and personal growth. Individuals I work with seek help for many different reasons, each person bringing his or her unique personality and experiences to the process.

I find that therapy can help in the following ways...

Eye Movement Desensitization and Reprocessing (EMDR) is a powerful, specialized therapy used to relieve the effects of upsetting emotional experiences and traumatic experiences, including PTSD.

Situations that may have a similarly debilitating effect, but are less apparent are sometimes referred to as “lower case ‘t’ traumas.” Examples include: divorce, sudden death of a loved one, being publicly embarrassed or made fun of, subtle or open discrimination, automobile accidents, and feeling self-conscious about one’s intelligence, athletic abilities, or body.

EMDR is a fast-acting therapy technique shown to be efficacious in treating symptoms associated with anxiety, phobias, addictions, performance anxiety, low self-esteem, sexual dysfunction, unresolved grief, and many instances where one feels “stuck” or “blocked.” 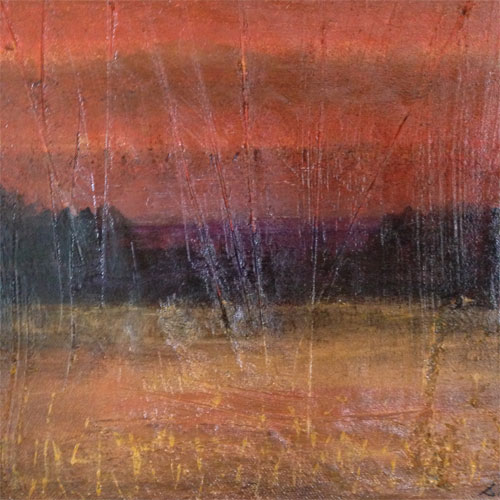